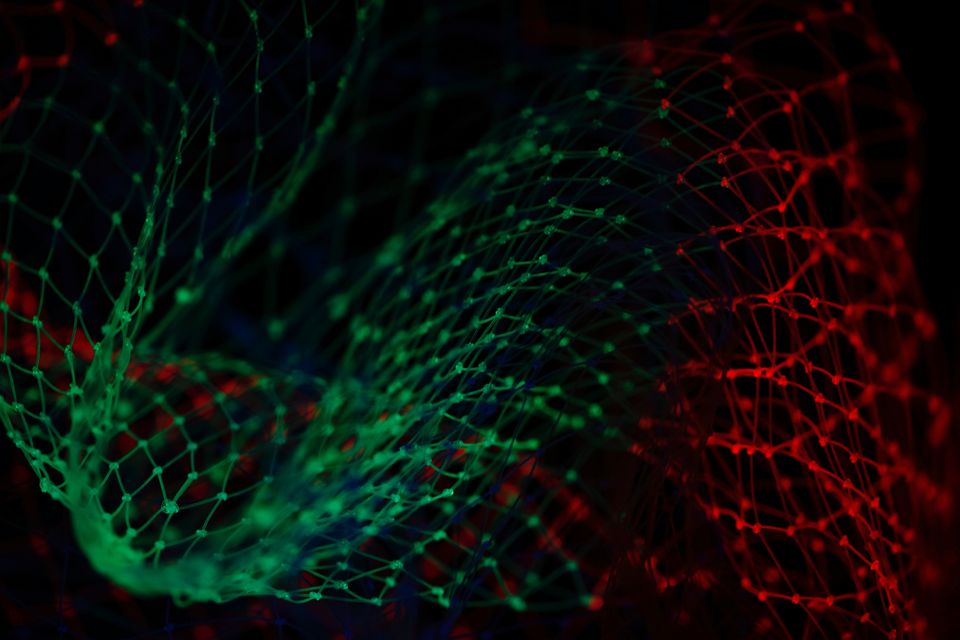 It’s undeniable. You can’t view any content both online or traditional these days where they aren’t talking about blockchain. Blockchain technology is definitely going mainstream in 2018. Previously known only as some sort of vague relationship having to do with Bitcoin, blockchain is now in the limelight as a saviour in this era of data leaks.

A disruptive technology in its true sense, blockchain has moved beyond Fintech and into IT strategies of various industries. In the startup scene, investments are pouring into blockchain startups. One of the appealing factors of blockchain technology is the promise of better security than what is found with existing technologies when it comes to information exchange. People like the idea of secure decentralization where one party or entity does not have access/control over their data or information.

While blockchain is now the delicious cake that everyone wants a piece of, only large and established organizations seem to be enjoying the privileges up to this point. In adopting blockchain technology, an obstacle that Small and Medium-sized Enterprises (SME) face is managing the backend including building and maintaining a blockchain network. This puts a lot of pressure on human capital as well as financial resources. However, there is good news.

BaaS, or Blockchain as a Service, is the hero who’s going to save your day. To put it in simple terms, BaaS providers will set up blockchain networks for hire. While these providers deal with the backend side of things, businesses can utilize the technology and reap benefits from it without having to devote the time and resources to building out a network from scratch. BaaS allows its clients to easily pilot a project and scale it sans the infrastructure headaches. BaaS will play a crucial role in bringing blockchain to more organizations, ultimately aiding the big blockchain boom to come across various industries. More and more providers are coming forward with BaaS services tailored to solve the issues organizations face.

Here are some of the leading BaaS providers:

A worrying limitation of Baas is that it brings in a third party between a business and its customer - the BaaS provider. Providers realize that BaaS providers are saving them time and resources and will most assuredly provide an important bridge towards making blockchain a part of all our financial transactions and information exchanges.